What to Legalize Next? 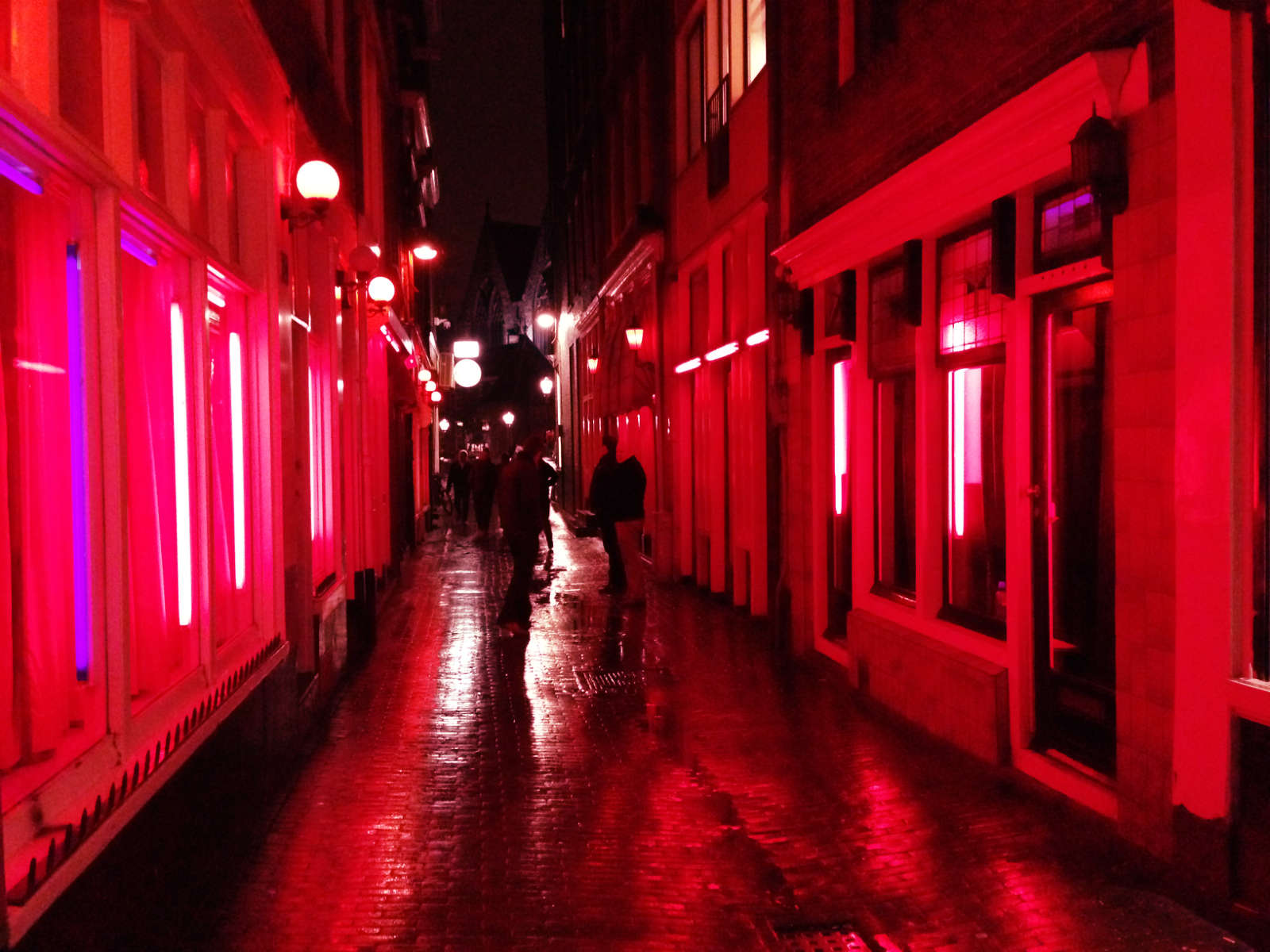 What to Legalize Next?

I urge you to bear with me here. I know this sounds like a TALL order but it’s way shorter than you think.

Please keep in mind that I am not writing this blog for the purposes of shocking or disgusting you.

My hope is that I can help you see the grey in issues that are widely perceived to be so black and white.

However, if we truly wish to live in a free society, we cannot stray from this belief once something conflicts with our personal moral code.

We may not agree with someone’s line of work but we should advocate for their right to pursue it.

We may not agree with what others purchase but we should support their right to be able to buy it.

It is extremely authoritarian to infringe on these rights.

Admittedly, my knowledge of prostitution is very surface level and any data on black market goods is spotty at best, but for the purposes of this argument, surface level will suffice.

Prostitution at a glance:

Specific to the US:

Pretend that for some reason we cannot find any wiggle room within the laws to make prostitution legal.

Let’s quickly examine pornography which is our closest proxy for legal prostitution.

Consenting adults are paid by a 3rd party (production company) to have sex with one another and then a consumer pays to watch.

The client pays the 3rd party (owner of the prostitution business) $2,000

**In this scenario, just like in pornography, both parties engaging in sexual acts are being paid

-Fear that legalization will in some way increase demand

I generally have a decent moral compass but it was admittedly hard to come up with cons that I truly believe in.

As stated earlier, my knowledge around prostitution is pretty limited but my understanding of human behavior is quite deep.

Sexuality is undeniably a huge part of our biological makeup and physical human contact is a necessity.

I don’t believe that every person who engages in paying for illicit sex is grotesque or a sexual deviant.

I believe some people are lonely and are looking for short-term companionship.

I believe some people have primal urges that need tending.

I imagine the transactional nature of prostitution is what makes it so compelling. Both parties understand that it is purely a service—no commitment, no expectations, desires fulfilled, finality achieved.

On the same note, I don’t believe every prostitute is grotesque, a sexual deviant, or lesser because of their profession.

I believe some prostitutes take enjoyment in their work. On a very primal level they are bringing someone else satisfaction–often individuals who are in dire need of some joy.

I believe some prostitutes enjoy the positive attention they receive and the validation it may bring. A client is paying you (often large sums of money) to perform. Deep down, in some way we are all show ponies. (Ever posted a selfie?)

I believe some prostitutes do not enjoy their work but it is a means to an end –a way to provide for themselves, for their family, and a stepping stone to a better future.

As older generations leave us and younger generations become more secular, the stigma around sexuality and prostitution will inevitably fade.

Turning a blind eye will not eliminate prostitution (or any other heavily regulated contraband for that matter). Far worse, it will only embolden a dangerous black market’s existence.

Just something to think about…

**The U.S. constitution forbids the US federal government to pass any law on prostitution. States, territories, and the Federal District are allowed to pass laws governing prostitution. Despite that, nearly all but one jurisdiction prohibits prostitution, the State of Nevada.